Mercury has been used in metal amalgam fillings. It was controversial when it began to be used, in part because there were no standards about the composition of the filling, and dentists weren’t trained in properly placing the fillings.

Initially, the mercury composition of metal amalgam fillings was not controversial because the toxicity of mercury was not fully understood. And it was believed that mercury fillings were stable, binding the mercury. Now we know how toxic mercury is, and that it is released by metal amalgam fillings. Now that we fully understand the damage mercury fillings can do, we know that it’s important to avoid mercury in our dental practice. 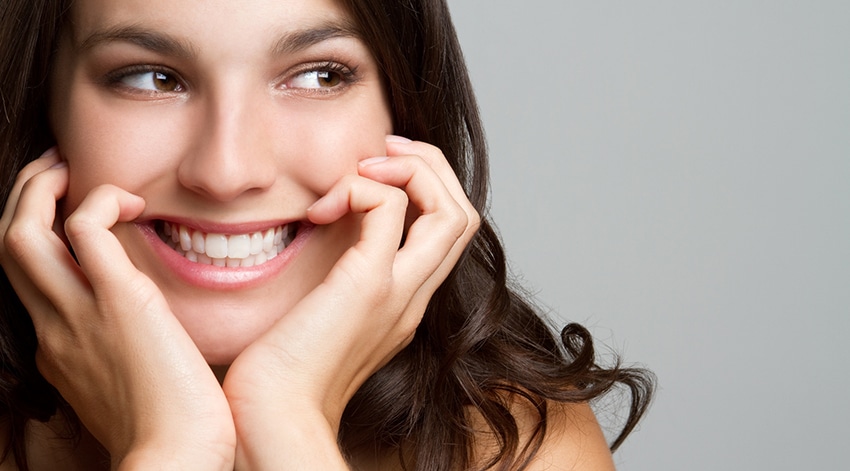 Mercury-Free Fillings Are Better for Your Teeth

Metal amalgam fillings were used because they were generally better than nothing, and much more affordable than gold. However, they are not an ideal filling material. First, they look unattractive—they start out silver, then turn black with oxidation.

They can also increase sensitivity. Metal conducts heat or cold deep into the heart of the tooth, causing more sensitivity to heat and cold.

And the metal amalgam fillings expand and contract faster than your natural tooth material. When exposed to cold, they can create a void around the tooth, allowing liquid and bacteria to penetrate. When exposed to heat, they expand, which can put pressure on the tooth. This presses painfully against the tooth nerve, and against the hard enamel, potentially causing tiny fractures.

Mercury Fillings Could Be Bad for Your Health

Technically, the US Food and Drug Administration (FDA) and the American Dental Association (ADA) have concluded that metal amalgam fillings are safe. However, recently released documents show that the FDA did consider a partial ban on amalgam fillings for children and pregnant women, but it was considered politically infeasible. Other countries have gone ahead with mercury filling bans.

The concerns are very real. Mercury is one of the most toxic elements, capable of causing serious nerve damage to both the peripheral nervous system—leading to loss of motor control—and to the central nervous system, leading to cognitive problems and madness. Some estimate that an adult gets a toxic dose from as little as two surfaces of metal amalgam filling, while more moderate estimates put toxicity at 6 surfaces for children and 8 for adults. But variation in individual sensitivity may mean that some people may experience a toxic response to just one dose. Just one metal amalgam filling contains about 100 times as much mercury as a compact fluorescent light (CFL) bulb, and it’s hard to imagine

Mercury Fillings Are Bad for the Environment

Mercury is highly toxic to the environment. It is emitted through waterways and by air pollution so that it collects in lakes and streams. Bacteria in the water change it into its most toxic form, methylmercury, and it gets concentrated in certain animals, especially fish, which can harm people and animals that eat the fish.

In fact, many waterways around Rochester are contaminated by mercury. In many places, women and children are recommended to avoid fish in contaminated waters, and no one should eat them for more than four meals per month.

Dental amalgam is considered to account for 1% of the mercury released into the environment, although there may be ten times as much mercury emitted from dental practices as official estimates state. About 3-5% of all mercury vapor released comes from metal amalgam fillings in cremated bodies.

Since mercury separators are not as efficient as we would like them to be, it seems that banning mercury in dentistry is the only realistic way to stop toxic mercury emissions into the environment from dental sources. That’s what an international coalition is calling for through the Minamata Convention.

We have long pledged to be a mercury-free practice, and for 20 years we have been safely removing metal amalgam fillings as part of our practice of holistic dentistry.

If you have further questions about the risks posed by dental mercury, please email us or call (585) 244-3337 for an appointment at Contemporary Dentistry in Rochester.