Is Big Tobacco Dodging the FDA?

Did you know that cigarettes were once considered healthy? Back in the 1930s, most tobacco companies even used physicians in their advertisements, claiming that more doctors smoked their brand of cigarette over their competitors. Soon people caught on to their scheme, and by 1964 Surgeon General Luther Terry announced to the world the link between smoking and lung cancer. The tobacco industry has since become heavily regulated, but organizations such as the American Dental Association have become worried that big tobacco is beginning to introduce new products faster than the FDA can regulate them. 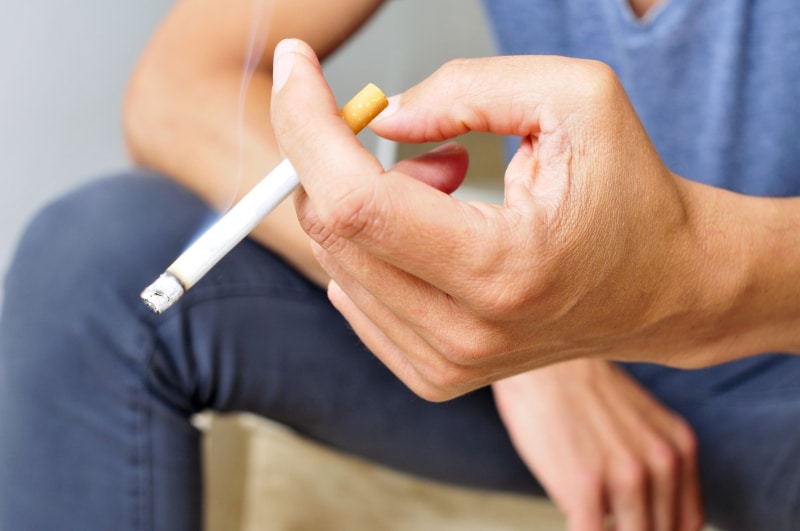 The FDA plays an important role in regulating tobacco products and has been given quite a bit of authority since the The Family Smoking Prevention and Tobacco Control Act of 2009 was passed. This piece of legislation plays an integral role in preventing tobacco companies from creating products that do not meet public health standards or are specifically targeted to a younger audience. Recently, the ADA and other health organizations have penned a letter to the FDA concerned over the amount of products released by big tobacco that are being marketed to younger audiences. The letter mentions nine tobacco products being marketed “without an order from FDA that they have met the public health standard for new products or that they have been found substantially equivalent to a predicate product.”

Regardless of how the FDA responds to this letter, it continues to attempt to make sure people are aware of all the dangers associated with tobacco products. Recently, the FDA told a Swedish company that it couldn’t advertise its Snus as a safer tobacco, saying that there is no such thing as a safe tobacco product.

We may no longer be in the “heyday” of smoking, but that doesn’t make it any less dangerous. Even with approval from the FDA the microbiome of your mouth, increasing your risk for a number of oral afflictions. There are a million reasons to quit smoking, or better yet avoid it all together, and your oral health is just one of them.

At Contemporary Dentistry, our dentists team up with other health care providers to insure not only that our patient’s teeth and gums are clean, but that they maintain healthy lifestyles as well. If you live in the Rochester, NY area, and would like to schedule an appointment, please give us a call at (585) 244-3337 today.