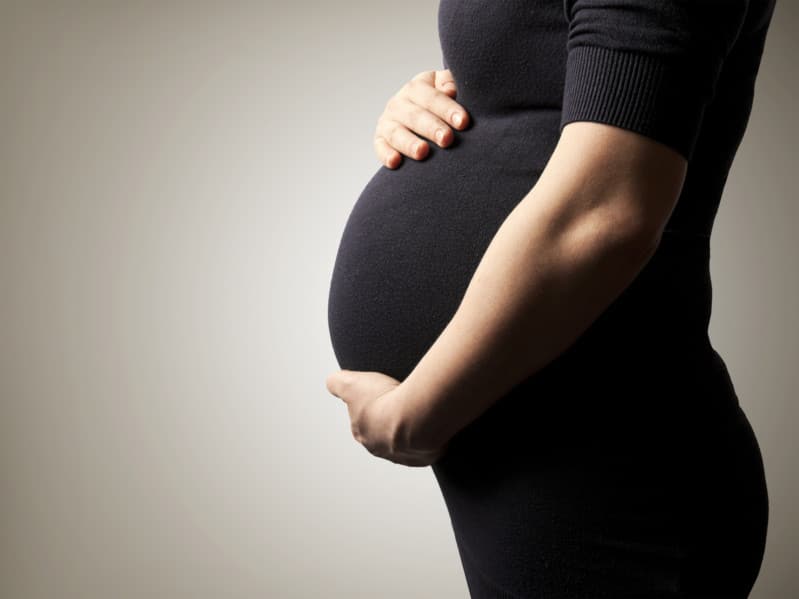 Why Women Avoided the Dentist During Pregnancy

In the past, some concerns kept women from visiting the dentist during pregnancy. One of these was the potential spread of oral bacteria into the blood and body, but the impact of a professional cleaning on blood bacteria levels is not that different from brushing your teeth — and both are recommended preventive procedures.

Another potential concern is that medications and materials used as part of dental treatment could be harmful. However, these medications are generally safe. For example, lidocaine, the most commonly used local anesthetic, is pregnancy class B — it’s been tested with animals and no harm has been found. There’s no reason to believe it causes harm. Antibiotics used in dentistry are also class B.

Finally, some women worried that radiation from dental x-rays would be harmful, but the level of exposure from typical dental x-rays (bitewings) is not high enough to cause any damage to a developing fetus.

When You Should Get Dental Care During Pregnancy

Overall, dental care is safe during pregnancy. In particular, it’s recommended that you get:

It’s best to schedule dental visits during the second trimester, primarily for comfort reasons, but also because the risks are lower. Research has shown that dental work at this time is safe.

With our emphasis on preventive care, minimally invasive treatments, and biocompatible materials, we offer dental care that is safe during pregnancy, and we encourage you to visit our office if you have any concerns about your oral health.

To schedule an appointment at Contemporary Dentistry in Rochester, NY, please call (585) 244-3337 today.