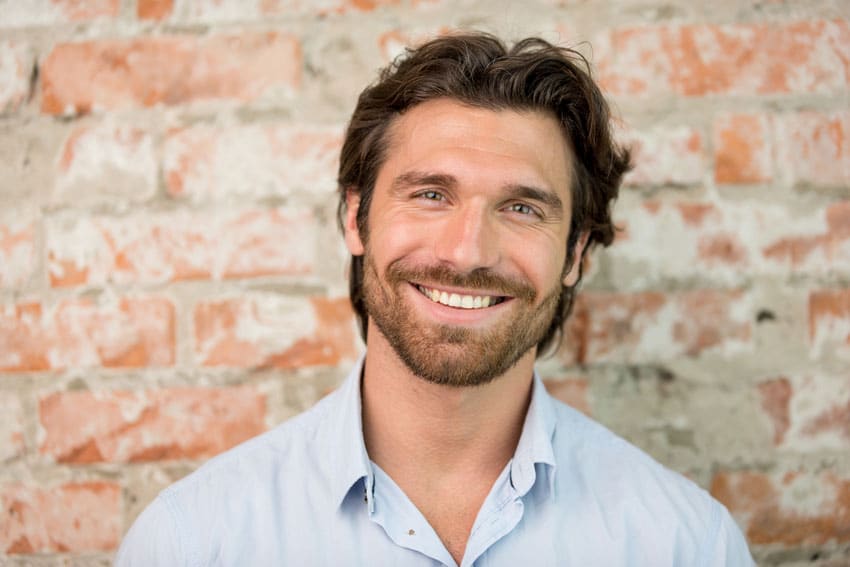 When it comes to maintaining great oral health, regardless of age, there are some tips that can be very helpful in remedying some of the most common dental problems. Who better to give advice on how to keep your mouth, teeth, and gums healthy than a Rochester, NY, general dentist?

In addition to having a dental exam and cleaning twice a year and regularly brushing and flossing at home (twice per day is recommended), you can also maintain great oral health by asking your general dentist how to treat some of the most oft-seen dental problems like bleeding gums, tooth sensitivity, and staining of the teeth. If you live in Rochester, NY, and are looking for some tips for maintaining good oral health, you’ve come to the right place. We’ll focus on bleeding gums, tooth sensitivity, and stained teeth.

If you taste or see blood during or after brushing and flossing, your gums are likely bleeding, don’t panic, but realize your body is sending you a message. Bleeding gums are often caused by gingivitis, which is an early stage of gum disease that can be reversed and even prevented with proper oral hygiene. Brushing your teeth with a toothbrush whose bristles are too hard or stiff can also cause your gums to bleed. Another cause of bleeding gums is changing up your flossing routine or flossing too aggressively.

To solve the problem of bleeding gums, it’s time to call your Rochester, NY, general dentist to make an appointment to have your gums evaluated. Your dental team may recommend a softer brush, more effective plaque controls, or new techniques for homecare. If your gums are bleeding because of gingivitis, please understand that gingivitis can be reversed by a professional dental cleaning and with improvements in your oral hygiene routine at home.

Also, certain toothpaste and mouthwashes can help prevent the bleeding associated with the early stages of gum disease. After evaluation, we may recommend products for home care.

Highly pigmented food and drinks and exposure to iron and copper are the main causes of extrinsic staining. Some of the most highly pigmented foods and drinks are dark fruits, red wine, coffee, and tea. Toothpaste with abrasive agents has proven to be effective in combating extrinsic staining. Some of the most common abrasive agents in toothpaste are baking soda, calcium carbonate, hydrated silica, and magnesium carbonate, to name just a few.

Some of the most common causes of intrinsic stains are:

Intrinsic stains are much more difficult to treat than extrinsic stains, but an experienced Rochester general dentist can help you with both types of stained teeth.

Over-the-counter tooth whitening kits and tooth whitening toothpaste may lead to tooth sensitivity and discomfort. These products have also been known to lead to bleeding, inflamed, and painful gums, so please ask your general dentist in Rochester about the safety and efficacy of these products before purchasing. Your cosmetic dentist will have in-office tooth whitening options for you that are safe, effective, and result in a stunning smile that will surely boost your self-confidence.

If you’re suffering from bleeding gums, have stained teeth, or have noticed tooth sensitivity of late, please contact the Rochester, NY dentists at Contemporary Dentistry (585) 244-3337. We also have an online contact form that allows you to send a message or ask a question of our dental team.