A new study shows that magnetic resonance imaging (MRIs) can release mercury from metal amalgam fillings. Attention is being given to the fact that high-powered MRIs can cause a very high release of mercury. However, little attention is being given to the fact that even normal MRIs likely trigger the release of mercury, and, in fact, the saliva solution around fillings not exposed to MRIs exceed safe levels for mercury in drinking water. This corresponds to the fact that people with metal amalgam fillings have higher blood levels of mercury. 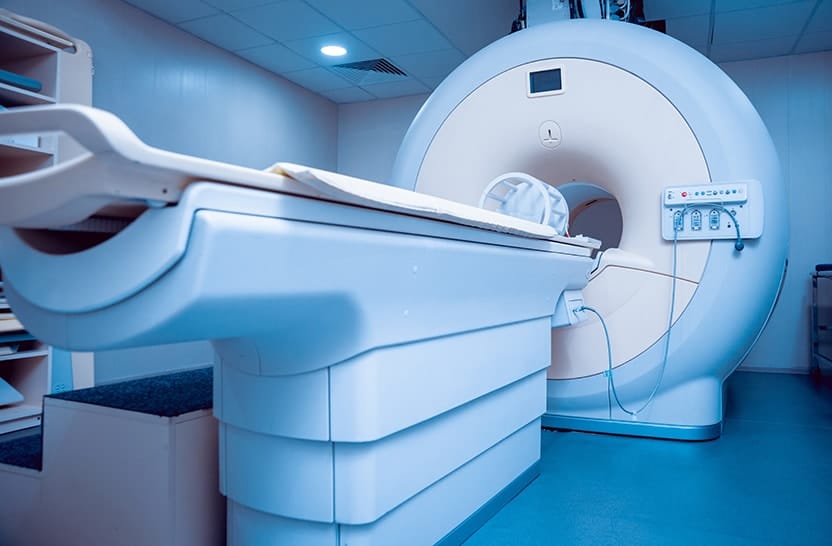 What the Study Showed

Researchers have long known that mercury from metal amalgam fillings can be mobilized by many processes, including evaporation. Another process that can cause mercury to leave fillings is electric currents. In the mouth, currents can be created by galvanism. When two different metals are introduced to the same liquid solution, they create an electric current. In addition, strong magnetic fields, like those created by MRI machines, can induce a current in some metals.

Problems with the Study’s Conclusions

Researchers concluded that the level of mercury in fillings exposed to low magnetic fields was not “significantly” higher than that for those exposed to no magnetic fields. However, this is an artifact of the way the study was designed. With only 20 teeth in each sample, the sample size was too small to identify a minor release of mercury from amalgams. It’s almost as if researchers didn’t want to find that the kind of MRI people might get regularly could be causing persistent release of mercury.

It’s also important to note that the levels of mercury in these saliva samples are actually really high. 0.141 ppm might sound really small, but the EPA has set the maximum contaminant level goals (MCLG) for mercury at 2 ppb (parts per billion) or 0.002 ppm. In other words, the saliva solution from the tooth that didn’t get exposed to a magnet had a mercury concentration about 70 times that of the MCLG!

You might say that the tooth soaked in the saliva for 24 hours, but in the mouth, saliva is only exposed to the filling for a few minutes before it’s swallowed. But that’s actually worse. Saliva will take up mercury faster if it has a lower concentration of mercury, so each time you swallow your old saliva and produce new saliva, the process accelerates. Previous studies have shown that the saliva of people with metal amalgam fillings may contain as much as 0.56 ppm of mercury. In that study, no subject had a saliva mercury level lower than the EPA’s MCLG. In other words, metal amalgam fillings turn your saliva into toxic water.

There is no disputing the fact that metal amalgam fillings release mercury. And it looks clear from this data and from previous data, that even without any magnetic field, this release exceeds what we would consider toxic levels for drinking water. High-strength MRIs definitely speed the release of mercury, but we can’t eliminate the possibility that low-level MRIs do, too.

Please call (585) 244-3337 today for an appointment with a dentist at Contemporary Dentistry on South Clinton Ave between Elmwood and Westfall in Brighton.