Exercise Improves Your Microbiome–Could This Include Your Mouth?

We have talked before about the importance of maintaining a healthy oral microbiome. Balancing good and bad bacteria in your mouth could represent the difference between good oral health and poor oral health. When you have a healthy balance of oral bacteria, you are less likely to experience gum disease, tooth decay, and other health harms in the mouth.

Now a new study suggests that exercise could dramatically improve the health of your microbiome. The study primarily focused on the gut microbiome, but given what we know about the interaction between the oral and gut microbiomes, the effects could be similar for your mouth. 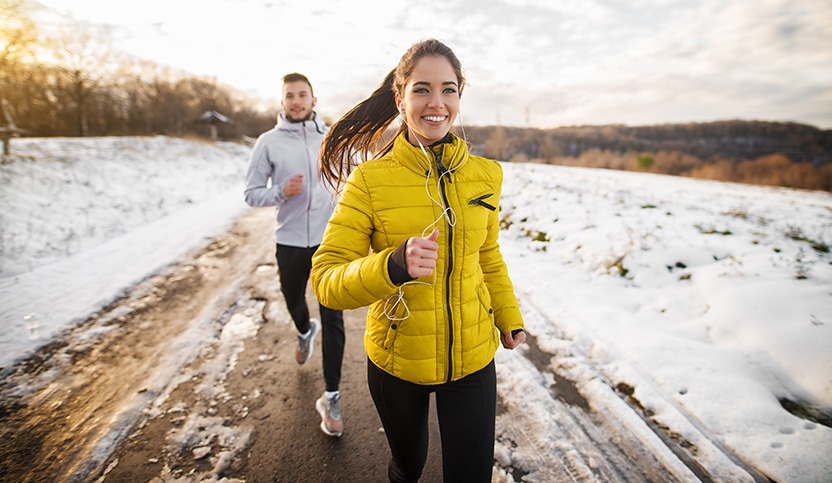 For this study, researchers started by recruiting 32 men and women who don’t normally exercise. These volunteers were a mixture of normal weight and obese individuals. To establish a baseline, these subjects underwent a comprehensive set of tests to look at their gut microbiomes, including taking blood samples and fecal samples. Then people were asked to begin supervised workouts, increasing from 30 minutes of easy walking to about an hour of vigorous jogging three times a week. Volunteers were asked not to change their diets.

After six weeks of exercise, volunteers took the same tests to evaluate their gut microbiomes, and they were asked to stop exercising altogether for six weeks, at which point they were given more tests.

But when volunteers stopped exercising, their gut microbiomes reverted to their former status, with nearly all the changes being lost.

Could this Impact Our Oral Microbiomes?

Also, some experiments show that treatments which change the gut microbiome cause similar effects in the mouth.

This means that in addition to explaining exercise’s benefits for the whole body, this study shows exercise might improve the health of the oral microbiome. This wouldn’t be a big surprise. We know, for example, that obesity is correlated with higher rates of gum disease and tooth loss. We also know that systemic inflammation binds many disparate health effects, including gum disease and cancer. So it’s not a far stretch to say that spreading gut microbes which help to control inflammation could have oral health benefits.

Your Oral and Overall Health Are Linked

Although this research is still preliminary, it is further evidence showing how none of the body’s systems are isolated from the other. The health of the body rises and falls as a whole–not by improving individual systems separately. In our holistic dentistry practice, we are constantly looking for ways that lifestyle changes can improve your oral health and protect your teeth and gums.

To learn more about these connections, please call (585) 244-3337 today for an appointment with a holistic dentist in Rochester, NY.