Strengthening the Link between Gum Disease and Pancreatic Cancer

We know that gum disease isn’t just a disease of the mouth. Instead, it’s a chronic infection that can lead to health effects throughout the body. One of the most feared of these connections is with cancer, especially pancreatic cancer.

Pancreatic cancer remains one of the deadliest forms of cancer. The survival rate of pancreatic cancer remains very low, with just 10% of people surviving five years after their cancer diagnosis. Because it doesn’t have many visible symptoms, the cancer is often not detected until it’s spread to other organs, and by that time, it’s hard to treat. 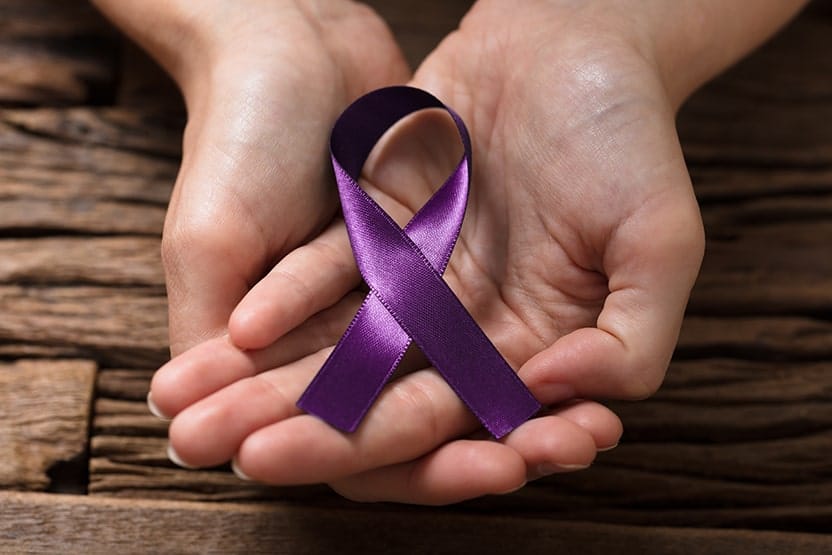 The first study was conducted in Sweden, and focused on distinguishing benign cysts in the pancreas from cancerous tumors. In the past, it’s been hard to distinguish between these two types of tissues in the pancreas, so many people underwent unnecessary surgery to remove benign cysts that might have been cancerous. Unnecessary surgery has its own risks, and should be avoided. To help, the Swedish researchers looked at different biomarkers in the two types of tissue and found an important connection: the cancerous tumors had high levels of oral bacteria in them. Researchers didn’t explicitly say that the oral bacteria caused the tumors to turn cancerous, but they identified it as a distinguishing feature that could help prevent unnecessary surgery.

In the second study, researchers looked at data from a large, long-term population study. The Black Woman’s Health Study enrolled nearly 60,000 African-American women between the ages of 21 and 69. These subjects have had their health evaluated every year for the last 20 years. In this study, researchers looked at the data from 2007-2016, when there were 78 cases of pancreatic cancer among the population. They found that gum disease and tooth loss were linked to pancreatic cancer, and could as much as double a person’s risk of pancreatic cancer.

We’ve talked before about the peril of saying that these studies “prove” gum disease “causes” cancer. However, with pancreatic cancer, it’s important to look at the history of research to see how strong the connection is, even if it doesn’t establish a definitive causal relationship.

In 2012, researchers analyzed people who died of orodigestive cancers, a category that includes pancreatic cancer. They found that these people had elevated levels of antibodies against Porphyromonas gingivalis, a gum disease bacterium you’re going to be hearing a lot more about. And in 2017, a study showed that people with pancreatic cancer had higher antibody counts for certain types of oral bacteria than healthy patients.

Before this, in 2016, researchers reported that P. gingivalis and Aggregatibacter actinomycetemcomitans increased pancreatic cancer risk. Their research underwent thorough review, and was published earlier this year, linking these two bacteria to a 70% and 120% increase in pancreatic cancer risk, respectively. Meanwhile, other bacteria could actually decrease cancer risk.

Of course, all these associations are just correlations if we can’t see the causal link. But earlier this year, a new study looked at potential mechanisms that could link P. gingivalis to pancreatic cancer, even if a person doesn’t have what we consider “gum disease.”

With all this evidence, this seems more than just a coincidence. There’s a likely link between the two conditions.

These results remind us that our oral health is closely linked to our overall health. Holistic dentistry approaches this problem as a unified whole to help protect not just your teeth but the rest of your body, and your life.

To learn more about how preventive dentistry can help you achieve good overall health, please call (585) 244-3337 today for an appointment with a holistic dentist at Contemporary Dentistry in Rochester, NY.