Composite Fillings as Durable as Amalgam

Most of us are ready to move on from the use of mercury amalgam fillings, which are bad for your appearance, bad for your health, and bad for the environment. But the last possible argument in their favor is that some people believe they are more durable than composite fillings.

Now a new study shows that composite fillings are at least as durable as mercury amalgam fillings, and may be much more durable in the long-term. 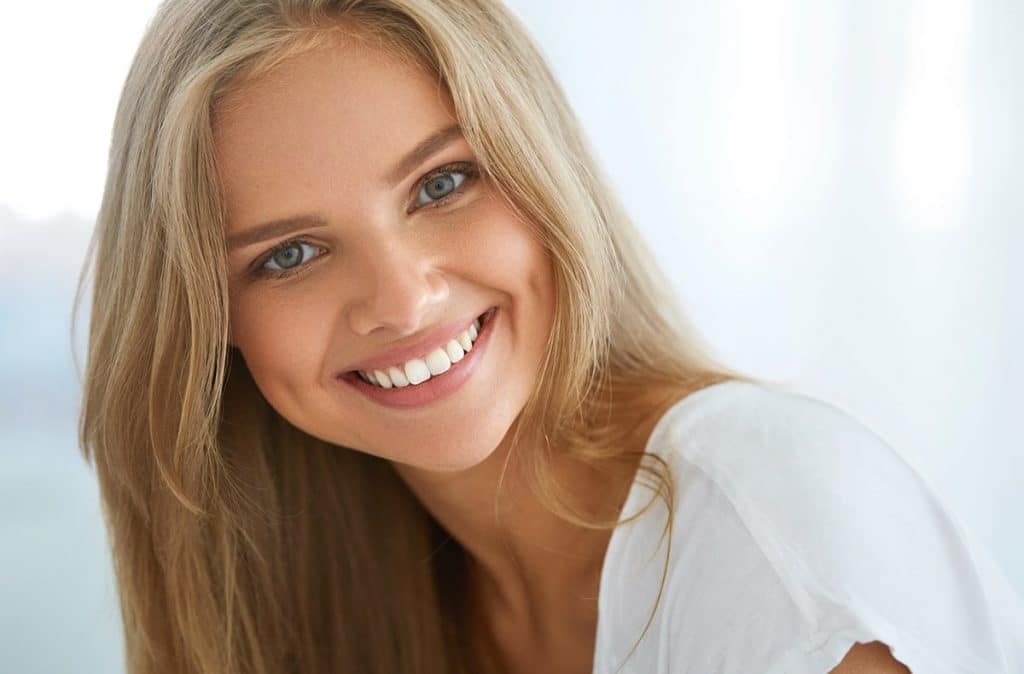 For this study, researchers looked at data from the University of Pittsburgh School of Dental Medicine Registry and DNA repository. The study included data from 807 patients over a 10-year period. These patients had a total of 8276 fillings, 2010 of which were composite fillings. They looked at the five-year survival rates of the fillings. For this study, a filling was only considered to be failed if it needed to be removed and replaced with a new filling.

Statistically, the failure rates were comparable, except during the final years of the study, where the composite resin fillings performed much better, speaking well to the long-term survival rates of the fillings.

There Is No Reason to Continue Using Mercury Amalgam

With the results from this study, which had a large population monitored over a fairly long period, the last potential justification for using mercury amalgam fillings has been discredited. Now we know that there is, officially, no reason to keep using mercury amalgam fillings. If the goal is long-term quality results, then composite fillings certainly meet the standard. And if the goal is having a filling that promotes oral and overall health, then only composite fillings meet the standard, especially when you use BPA-free composite fillings, as we do.

If you are in Rochester looking for a dentist who is devoted to your overall health as well as that of the environment, please call (585) 244-3337 today for an appointment with a Rochester, NY dentist at Contemporary Dentistry.